OVERTIME:  The overtime format will be:

SPORTSMANSHIP AND FAIR PLAY IS OF THE ESSENCE DURING THE TOURNAMENT.
We thank all teams for participating and wish each one of you good luck!!! 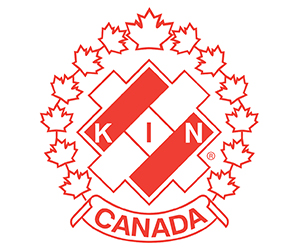 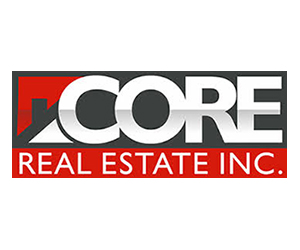 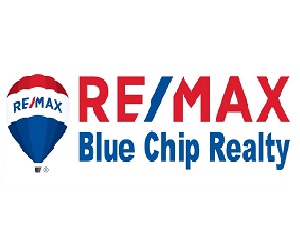